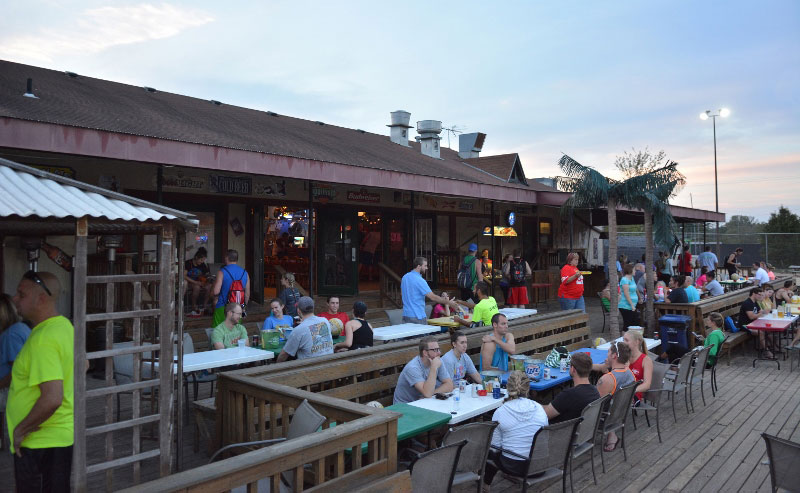 Chris Eames is a name you’ve probably heard of a few times at Volleyball Beach if you’ve played in any tournaments we host! We’re happy to have him around and we are glad to share a little about him with you!

What is your volleyball background? 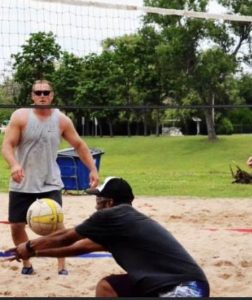 I started playing volleyball in 2004. I’ve only played in one pro tournament and that was in Chicago, but I have played in some semi-pro leagues in Aspen, Texas, and Oklahoma City.

How long have you been playing VBB?

How many tournaments are you in charge of every year?

It has changed over the years, but I would say maybe 3 or 4 a year.

What other hobbies or things do you like to do in your free time?

My main thing is fantasy sports. I participate in several but mostly pro basketball, pro football.

What is your favorite thing about VBB?

I would say the people. I’ve always found it very friendly I’ve met a ton of people and it’s a nice atmosphere in general, not to mention they have the dome so we play year round which is nice!

Don’t miss out on your chance to join in on the fun!