At Volleyball Beach we’re all about celebrating and supporting local businesses! That’s why we’re proud to offer our customers a variety of Kansas City brewed beers and distilled spirits! Let’s take a peek behind the counter of KC’s one and only Beachside Bar and learn more about the history of the local beverage selections offered. 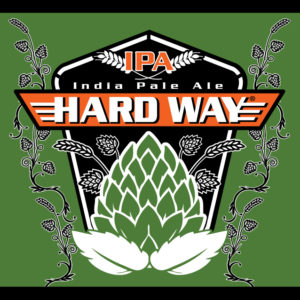 KC Bier Co: The mission of KC Bier Co is to bring the authentic flavor of German-style bier back to the United 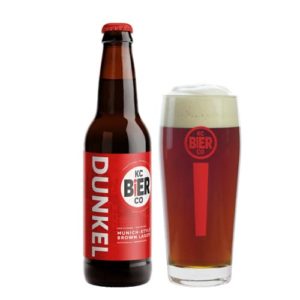 States. Opening in 2014, Kansas Citians have embraced the added diversity KC Bier Co has brought to the table. Dunkel is a locally known favorite from KC Bier and Volleyball Beach is excited for our customers to give it a try! Described as a “full-bodied, brown, Munich-style lager with low bitterness and rich toasted-bread-crust and caramel malt flavors,” Dunkel is now one of KC’s most sought-after beers! Take our word for it and switch up your normal Beachside Bar order now and again with KC Bier Co’s Dunkel – you won’t be disappointed!

Tom’s Town Distilling Co: Drawing its name and inspiration from KC’s own “Boss” Tom Pendergast – best known as one of the country’s most corrupt and polarizing political bosses – Tom’s Town is the first legal distillery in downtown Kansas City since Prohibition. “The people are thirsty,” is the motivation behind Tom’s Town and Volleyball Beach would have to second that! Expand your palate with Tom’s Town Pendergast’s Royal Gold Bourbon! Enjoy the rich warmth and, “aromas of caramelized sugar, pleasant oak and stone fruits.” It’s a Beachside Bar game changer!

distillery located in a cave – 65 feet underground to be exact! Distilling spirits in a cave ensures a one of a kind flavor experience as the temperature and weather conditions never vary. Give it a try yourself! Next time you order your favorite mixed drink, ask your bartender to substitute S.D. Strong Vodka – “an extraordinary vodka that is as smooth as it is strong.” Now that’s something we can all rally behind!

Thirsty yet? Rest assured, we’ve got a local adult beverage available to please just about every taste! After you work up a sweat on the sandy courts, grab a seat with your teammates and cool down with the local offerings of our Beachside Bar!