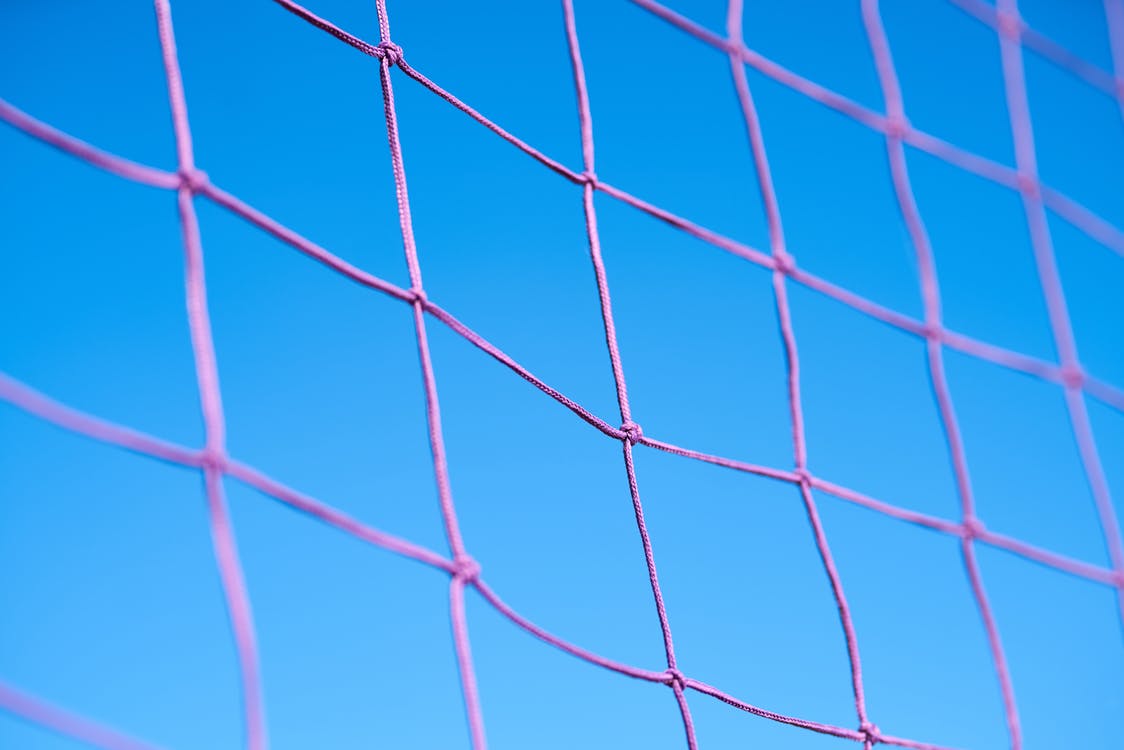 Michael Sylvara is a name heard often around Volleyball Beach! Known for hosting exciting tournaments including the Halloween Costume Tournament and Ugly Christmas Sweater Tournament, one thing is for sure – Michael knows how to take the game to the next level! We took the time to get to know a little more about the man behind the tournaments.

Growing up in South Kansas City, Michael became aware of Volleyball Beach at a young age. After playing some pick-up games during our free play sessions, Michael began to fall in love with sand volleyball. In 2015, he decided to officially sign up for a league and has held his Tuesday 7:00-8:00 PM spot ever since!

When Michael isn’t tearing up the sand volleyball court, you can find him working in Real Estate or running his non-profit corporation, Challengers Farm – focusing on honeybees and tomatoes with an emphasis on challenges of the future. “I’m very passionate about the well-being of our community, state and nation,” said Michael. 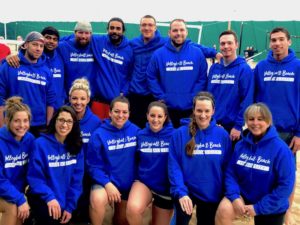 Michael and His Volleyball Beach Family!

We’re so glad you found us, Michael! From everyone here at Volleyball Beach, thank you for always bringing fun and excitement to the courts. We love having you as a part of our family!

Ready to become a member of our Volleyball Beach family like Michael? Spring League registration opens February 14th promptly at 9:00 AM.

Don’t miss out on your chance to join in on the fun!